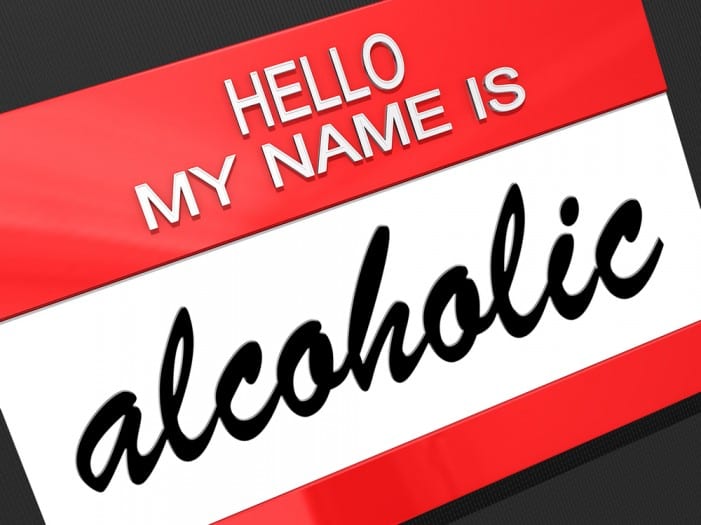 Learn the Facts About Substance Abuse and Mental Health

Each year, the total cost of substance abuse in the United States, including productivity and costs related to crime and health, reaches more than $600 billion. An estimated 21.8 million Americans age 12 or older have used an illicit drug in the last  month. This estimate represents 8.7 percent of the population aged 12 or older. Illicit drugs include marijuana, hashish, cocaine (including crack), heroin, hallucinogens, inhalants or prescription drugs used without a prescription.

In fact, an estimated 80,000 people in the United States die each year from alcohol abuse, making it the third-highest cause of death in the country.

Mental illnesses, such as depression, anxiety disorders, bipolar disorder, PTSD, phobias and schizophrenia, affect one in four people and has a total economic impact of more than $317 billion each year. In fact, Americans lose 35 million wordays every year because of mental illness.About 20% of children and teens have mental disorders or problems, according to the World Health Association. More than half of all mental illness cases begin before age 14, and 75% begin by age 24.